Recipes
About
BP Gas
Our Selection

Akvavit or Aquavit is a neutral spirit distilled from grain or potato (much like vodka) and after distillation, it is flavoured with herbs, spices, or fruit oil. Commonly seen flavours are caraway, cardamom, cumin, anise, fennel, and lemon or orange peel. Dill and grains of paradise are also used. The word aquavit derives from the Latin aqua vitae, "water of life." Akvavit or aquavit is  principally produced in Scandinavia, where it has been produced since the 15th century but is also popular in Germany. 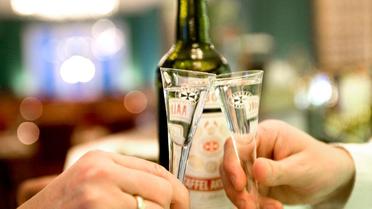